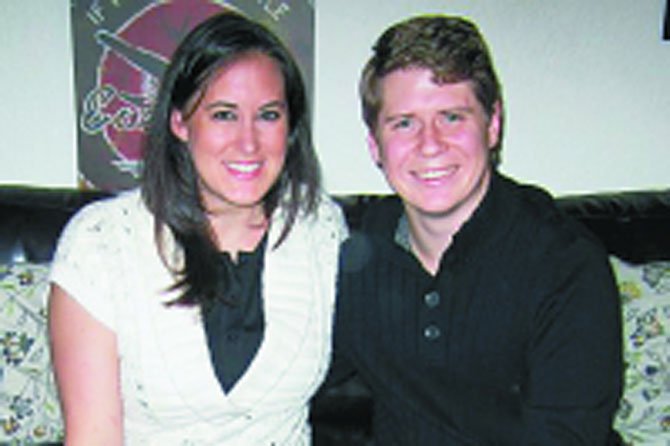 Zach is the grandson of Mr. and Mrs. Marshall A. Mauck of Heathsville, Va., Mr. and Mrs. Gregory P. Dillon of Vail, Ariz., and the late Mrs. Gail Dillon, formerly of Colorado Springs, Colo.

Caitlin graduated from Collegiate School. She received her Bachelor of Arts from Wesleyan University in Middletown, Connecticut, and her Master of Arts from Teachers College, Columbia University.

Zach graduated from Westfield High School and received his Bachelor of Sciences from Virginia Commonwealth University. He served in the Navy as a Fleet Marine Force Medic and was deployed to Iraq during Operation Iraqi Freedom in 2008.

Caitlin and Zach will receive their M.D. degrees from St. George's University School of Medicine in June.

A May wedding in Richmond is planned.