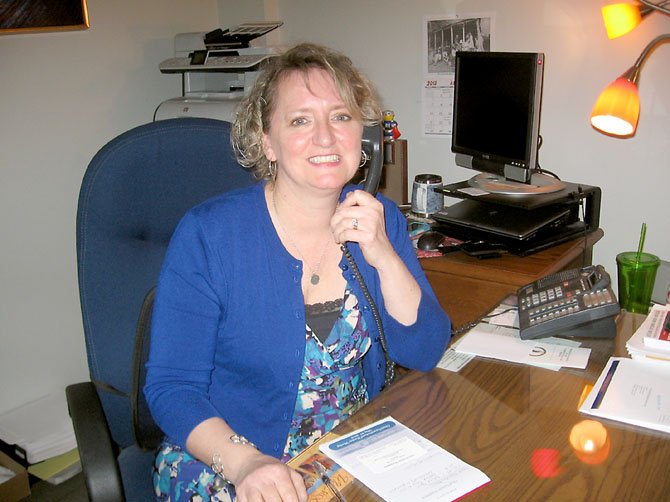 Lisa Stapleton, chief of Adult Probation & Parole, Alexandria City District, cites this example of an Alexandria city adult offender in which probation supervision and counseling resulted in a positive outcome even in what at one time appeared hopeless. The offender is now reintegrated into the community as a productive law abiding citizen:

“Female, approximately 30 years old when first incarcerated for substance abuse many years ago, was arrested and imprisoned and then placed on probation; violated the terms of probation several times for drug trafficking, bad checks, and violated her probation in several different Court jurisdictions. She most recently entered probation with the Alexandria city district; was helped by Friends of Guest House to locate housing, and a local employer hired her. Offender was on probation with three different Courts but because of counseling and help by several organizations, and, after several years, has fulfilled probation requirements in two of the three Court jurisdictions and is now awaiting being released from her third and final probation. In the meantime, she has been employed for approximately three years with no problems.”

As a longstanding observer of criminal behavior trends Lisa Stapleton, a 21-year veteran of the state Department of Corrections and, since 2007, chief of Probation and Parole of Alexandria, said, “80 percent of our adult offenders on probation have committed crimes because they have at one time or another been involved in substance abuse violations … and I would also say that we are much more aware that the source of problems for many offenders entering into criminal behavior are untreated or unresolved mental health issues.

“Our probation officers are constantly working to identify, where we can, the source of the offenders’ problems and refer them for treatment and/or counseling.”

Stapleton supervises, along with a deputy, 12 probation officers who currently monitor and supervise 529 adult offenders on probation.

She graduated from American University with a bachelor’s degree in criminal justice. Prior to joining the state Department of Corrections, she was employed for several years in a pre-trial services program in the District of Columbia, and then as a probation officer with a family court services program in Atlantic City, N.J.

Asked why she chose to stay in this area of criminal justice, she replied, “I always believed that I could make a difference in the life of people who were in a bad way, and help them become productive members of our community.” She cited her office’s role, not always well understood or appreciated, as bringing into play local community organizations that together with the probation officers make a significant contribution to providing volunteer assistance to help offenders help themselves.

She listed many, including: the Alexandria City Reentry Council, the Friends of Guest House program, the Alexandria Community Services Board, and a number of private for- profit and non-profit organizations, churches, and others that help offenders by their willingness to employ or provide volunteer opportunities to probationers, and provide a positive reinforcement to probationers.

Stapleton observes that people only hear about the probation violators, not the many successes. The recidivism rate state-wide is 23.4 percent. However, she is quick to point out that although not as low as she would like to see, it is not as bad as most states. According to her, Virginia is ranked second nationally in the recidivism rate. Oklahoma is the state with the lowest rate.

“I am proud of my staff who are out there every day encouraging offenders to improve themselves, counseling them, and referring them to various groups and organizations to help them so that they can get the help they need, enable them to improve their lives, and contribute to the community,” Stapleton said.