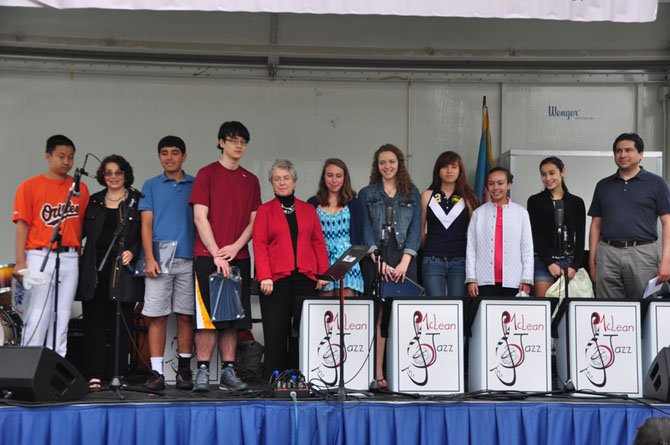 "This is the 16th year we are presenting the award. It recognizes and show’s appreciation for teenagers who have contributed significantly to the welfare of a family or community member, and it intended to inspire other teenagers to demonstrate similarly exemplary behavior toward their family and neighbors," said Sally Horn, president of the MCA.

Eligible for award: Students who are in seventh-12th grade, and reside in McLean or Langley Districts and participate in an activity performed continually, voluntarily, initiated by the teen, which has not been previously recognized, is without compensation or unpaid internship, and is not school or church related. Not competitive award, recognize nominees who meet criteria.