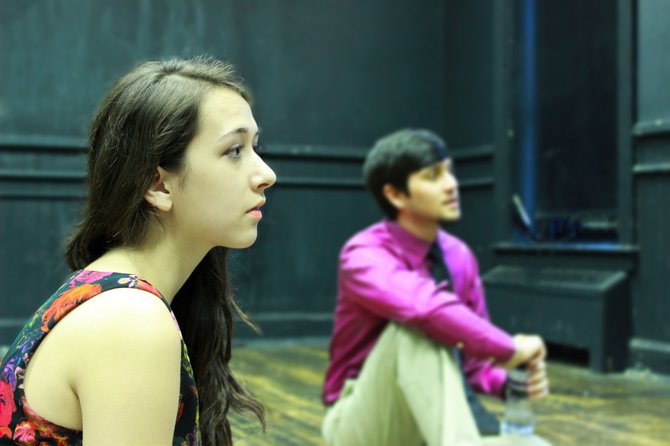 Matthew Schott, a Reston native, is one of several recent Virginia Tech graduates and Fairfax County Public Schools alumni collaborating together in the form of Critical Point Theatre. Schott, one of the ensemble’s founding members, will star in the group’s first performance, "The Pavilion," which will run in a mid-Atlantic tour in Washington, D.C., Baltimore, and several other Virginia locations. 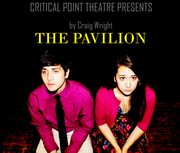 "The Pavilion," the first production of new ensemble Critical Point Theatre, features FCPS alumni as actors. The play, directed by Julia Katz of Falls Church, debuted in Washington, D.C. and is now on tour in Roanoke and Baltimore.

The ensemble-based production company's first performance of the Emmy-nominated Craig Wright play, directed by founding member Julia Katz of Falls Church, debuted Friday, July 5, at the DC Arts Center. The ensemble has worked together before, in previous productions, which include original works for the Capital Fringe Festival and Virginia Tech.

"The Pavilion" tells the story of Peter and Kari, played by La Plata actor Wilson Murphy and Virginia Tech student Kelsey Secules respectively, as former high school flames whose small-town romance crashed and burned after Peter abandoned Kari in the most dire of circumstances. The two meet decades later at their high school reunion, giving Peter one night to confront his past mistakes and win over the embittered Kari. The narrator, Matthew Schott, leads the confused couple on an unforgettable evening.

Matthew Schott, one of the founding members of Critical Point Theatre, plays the narrator in "The Pavilion" with Wilson Murphy, who plays the male lead, Peter, in the ensemble's upcoming production.

Upcoming play dates are July 12 and 13 at the June M. McBroom Theater in Roanoke and July 26 and 27 at the EMP Collective in Baltimore.

The troupe of 20-somethings plans to perform works by original playwrights and engage the community with educational classes, storytelling/oral history events and writing workshops throughout the year. To find out more, go to http://www.criticalpointtheatre.com.