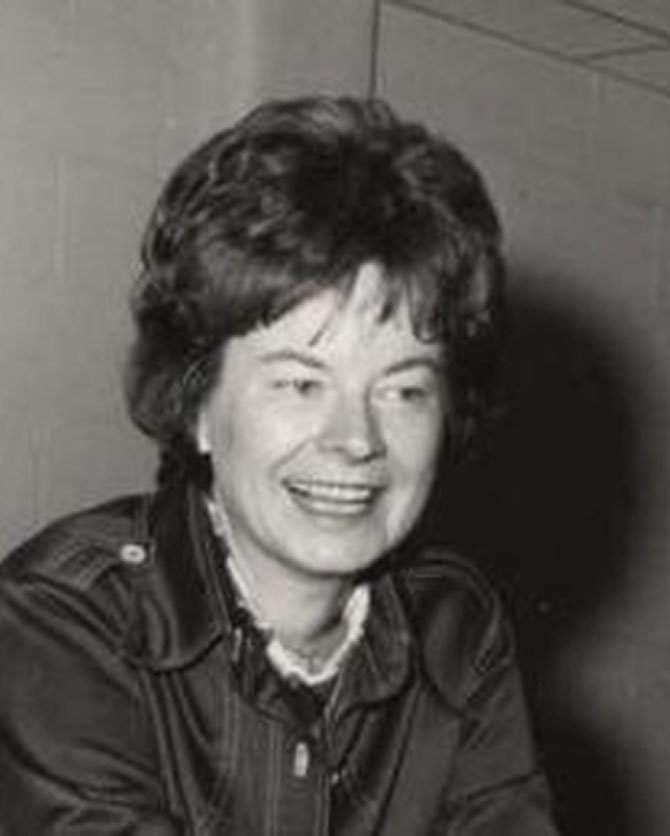 She began her teaching career in Henrico and King William Counties, moving in 1954 to Alexandria, Va. where she taught French at George Washington High School. In 1956 she transferred to the new Francis C. Hammond High School where she taught French and later became department head for Foreign Languages and English as a Second Language. In 1971, she transferred to T. C. Williams High School where she became head of the Foreign Languages and ESL Department and later was appointed curriculum specialist for the school system’s Foreign Language and ESL Departments, a position held until she retired in 1988.