Companies generate more than $1 billion in revenue and provide more than 1,000 jobs. 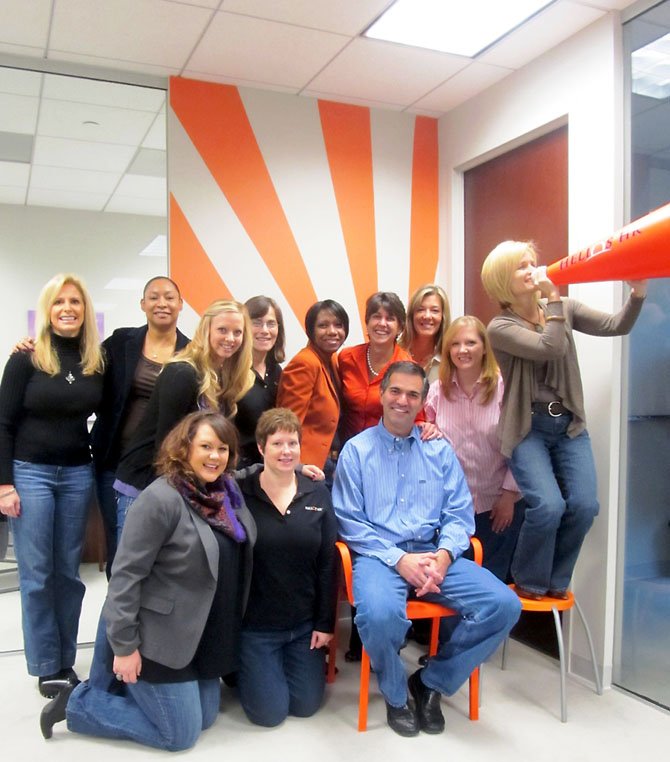 Listed below are the 11 Fairfax County companies on the Hispanic Business 500, and their ranking:

Listed below are the five Fairfax County companies and their rankings based on the 2012 Black Enterprise (BE) magazine list of the 100 largest African American-owned companies in the U.S.

Listed below are two of the 50 fastest-growing women-owned companies in North America, according to the Women Presidents’ Organization (WPO) and American Express OPEN, the small business division of American Express

Fairfax County — Businesses owned by Hispanics, African-Americans and women shine in Fairfax County, according to the latest national rankings for largest or fastest-growing companies.

"Fairfax County is proud to be a community in which companies of all descriptions can and do succeed to a greater extent than in the rest of the region, the state or the country," said Gerald L. Gordon, president and CEO of the Fairfax County Economic Development Authority, which supports and monitors the growth of local businesses.

Together these companies generated $655 million in revenue and employed more than 3,000 workers in 2011, according to Hispanic Business. Five Fairfax County-based companies are on the 2012 Black Enterprise (BE) magazine list of the 100 largest African American-owned companies in the U.S. The 2012 BE 100 Industrial/Service list appeared in the June 2012 issue of the magazine. Those five companies generated $613 million in revenue and counted more than 5,000 employees in 2011, according to Black Enterprise.

Only seven states have more companies on the BE 100 list than Fairfax County. In addition, Fairfax County has more minority-owned firms than 21 states and the District of Columbia, according to the U.S. Census Bureau.

Fairfax County is also on the cutting-edge when it comes to women-owned businesses. According to the Women Presidents’ Organization (WPO), a peer-advisory group for multimillion-dollar women-owned businesses and American Express OPEN, the small business division of American Express, two Fairfax County-based companies made the 2012 list of the 50 fastest-growing woman-owned/led companies in North America.

Kathy Albarado, CEO of Helios HR in Herndon, launched her human resources consulting firm in September 2001. She said she has seen steady growth and support for women-owned businesses in the past decade.

"I feel fortunate that I live and work in a community so very supportive of entrepreneurs and growing businesses. There is a strong spirit of collaboration in Fairfax County supported by the Chambers, our elected officials, our business leaders and nonprofit partners," Albarado said. "There are many who are willing to provide mentorship and support opportunity. It’s an exceptional county indeed."

The FCEDA’s Business Diversity Division supports the growth of these enterprises by organizing and hosting workshops that showcase local, state and federal resources available to entrepreneurs and small businesses and by hosting SCORE business counselors. For more information, go to www.fairfaxcountyeda.org. For more information on Helios HR, and the company’s community outreach efforts, go to www.helioshr.com.